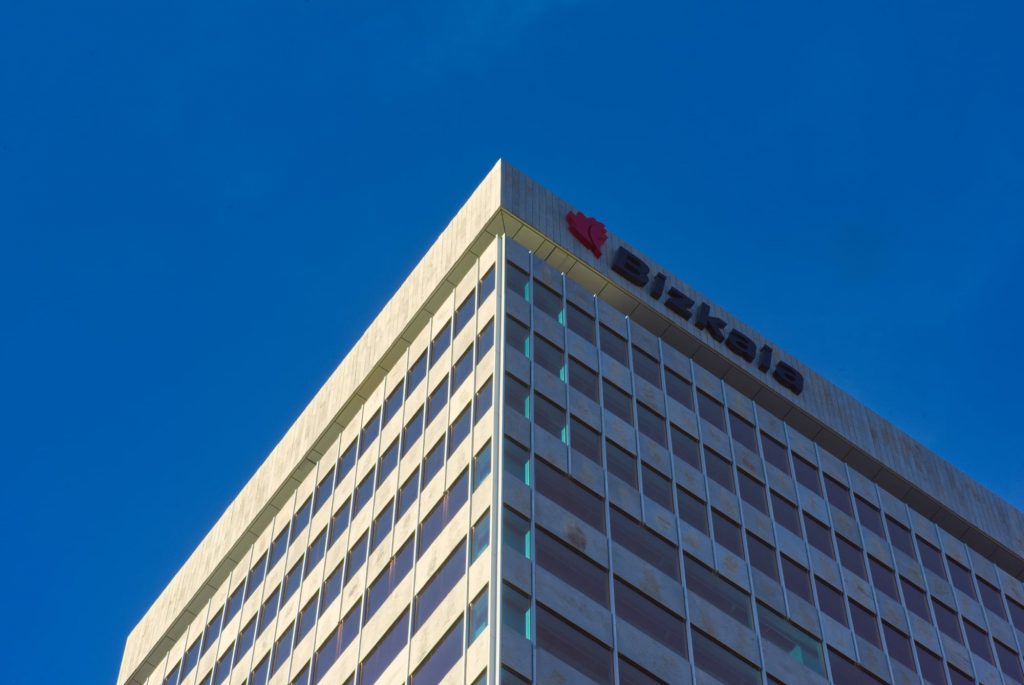 “Singularities are special points on curves, surfaces, or higher-dimensional geometric bodies such as self-intersections or creases, while singularity measures are ways to assign each singularity a number representing its level of complexity” 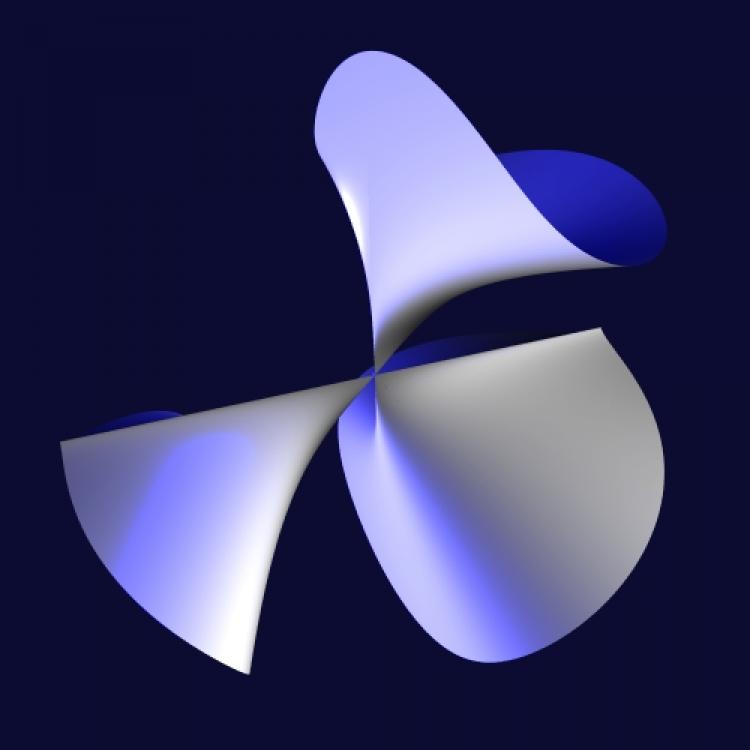 “Singularities are special points on curves, surfaces, or higher-dimensional geometric bodies such as self-intersections or creases, while singularity measures are ways to assign each singularity a number representing its level of complexity” Dr. Ilya Smirnov has obtained one of the Knowledge Generation Projects 2021 from the State Research Agency Dr. Ilya Smirnov is a Ramón […] 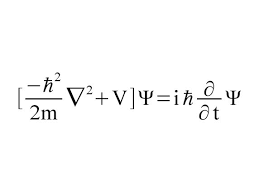 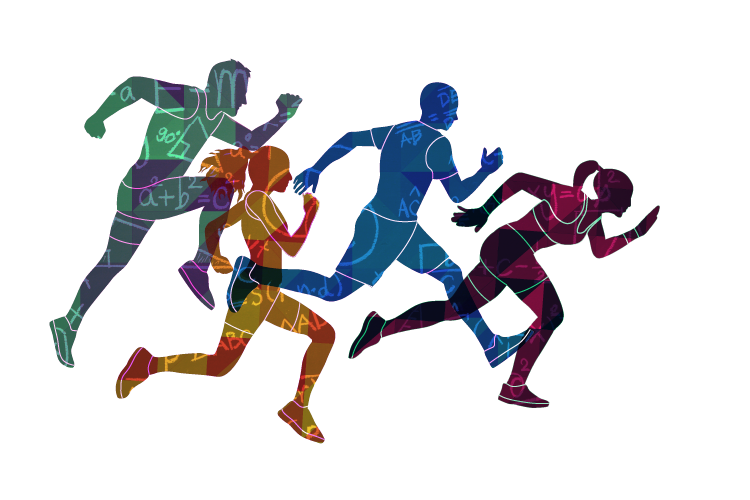 MATH4SPORTS, Mathematical Modelling for the Sports Industry: Health & Performance The main objective of the project, which will be carried out with the support of the Provincial Council of Bizkaia, is to “promote applied mathematical research into the challenges of today’s sport, with the main focus on the health and performance of sportsmen and sportswomen”. […]

Mathematics of Machine Learning Workshop will take place in Bilbao 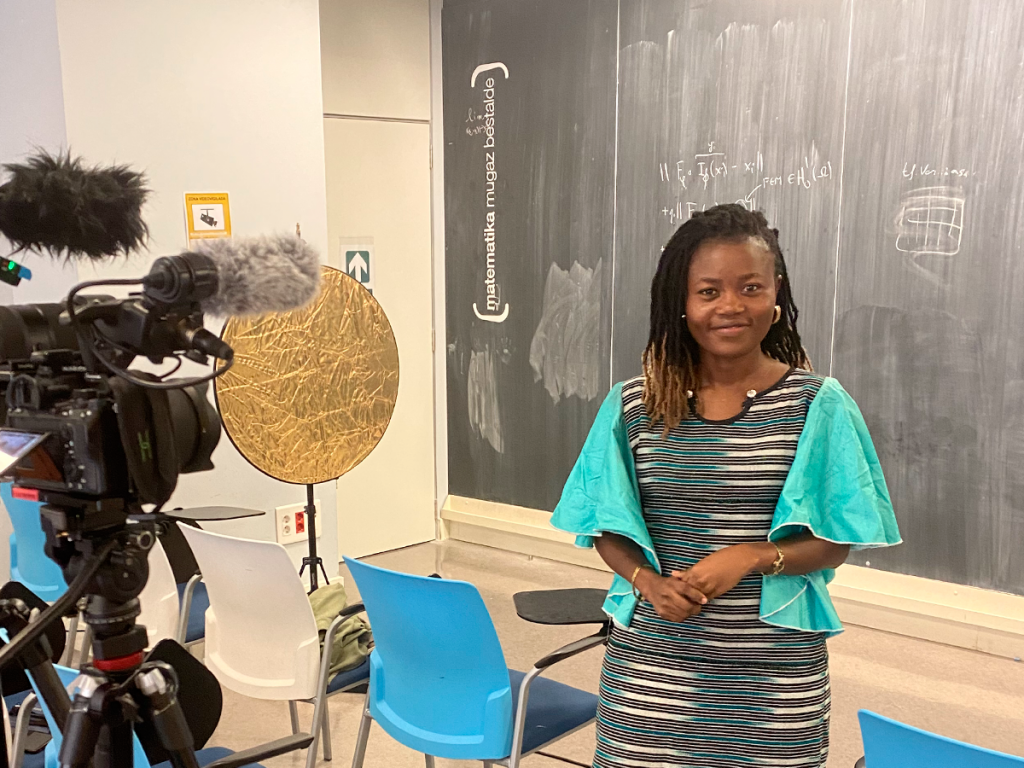 Corine Laurenda Sinsin is the new researcher at BCAM from the Science by Woman program under the Women for Africa Foundation Sinsin is an early career female researcher who is going to work along Dr Dae-Jin Lee FMxA is a Spanish private, non-profit entity created in February 2012 by María Teresa Fernández de la Vega, […] 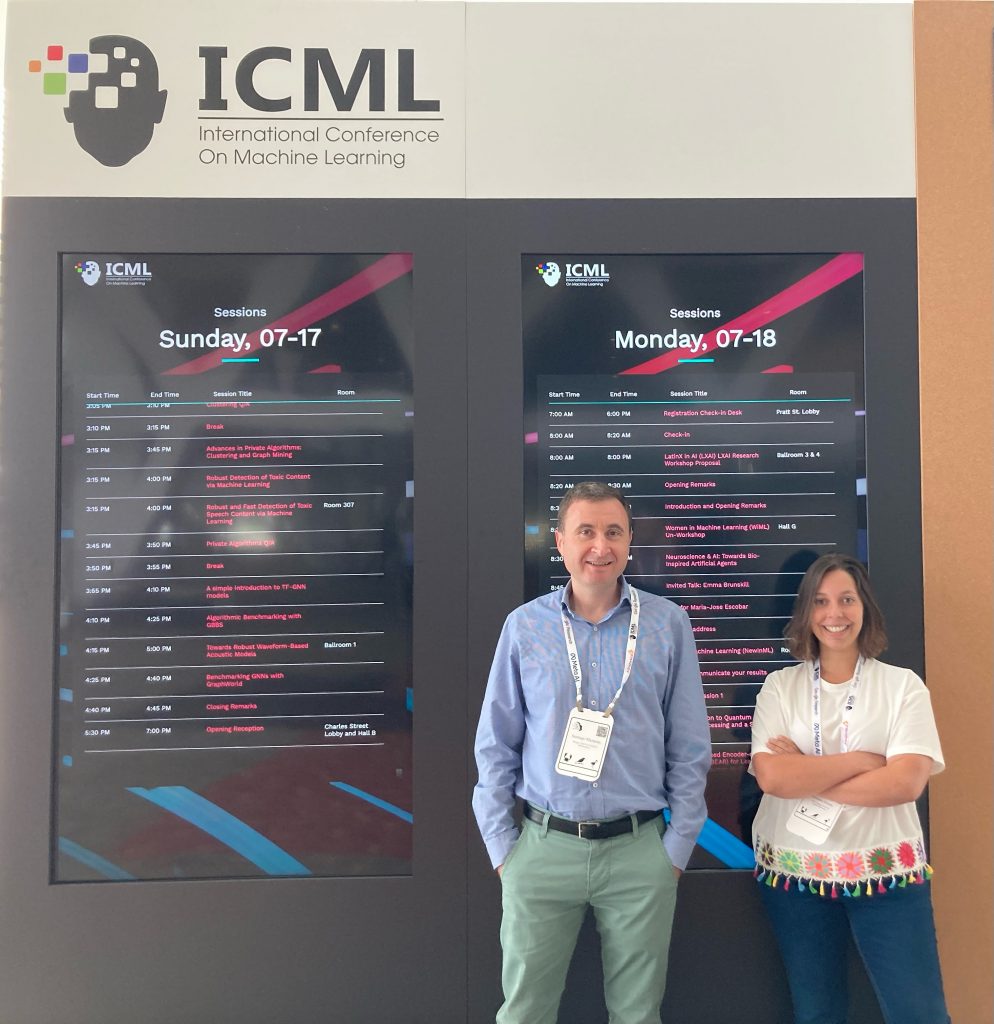 BCAM will participate in the International Conference on Machine Learning – ICML 2022 Verónica Álvarez, PhD Student, Prof. Santiago Mazuelas and Jose A. Lozano, Scientific Director of the Basque Center for Applied Mathematics – BCAM will be presenting one paper at the conference   The paper Minimax Classification under Concept Drift with Multidimensional Adaptation and […]

BCAM researchers win one of the SEIO – Fundación BBVA 2022 Awards

BCAM researchers win one of the SEIO-Fundación BBVA 2022 Awards PhD Student Verónica Álvarez, Prof. Santiago Mazuelas and Prof. José A. Lozano are the winners in the category of Best Applied Contribution in Statistics The SEIO – BBVA Foundation Awards, which are given annually, aim to encourage Spanish researchers in Statistics and Operations Research, to […] 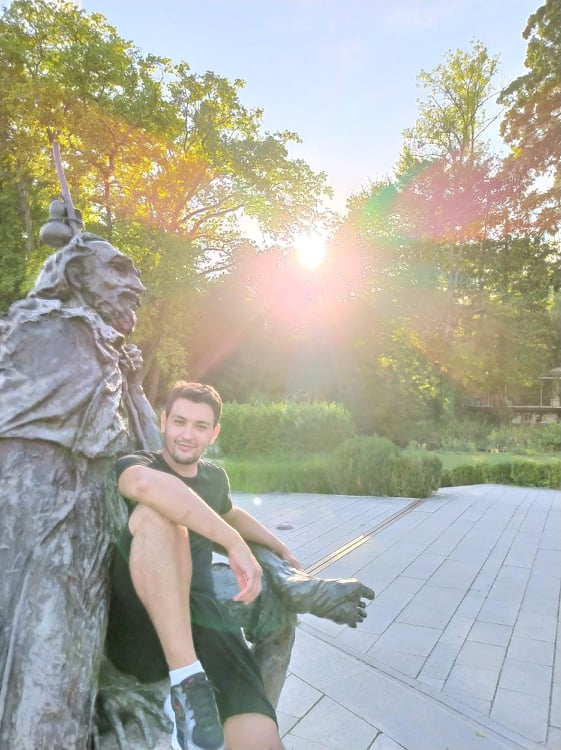 “I hope that this work will help to change people’s impression and feeling towards this discipline” BCAM-UPV/EHU and University of Bordeaux PhD Student Badreddine Benhellal has defended his co-supervised thesis Badreddine Benhelall has defended his co-supervised thesis Spectral analysis of Dirac operators on domains the last 6th of July. The main goal of the thesis […]