The ERCOM Meeting 2022 took place on 25 and 26 March in Bilbao, organised by BCAM 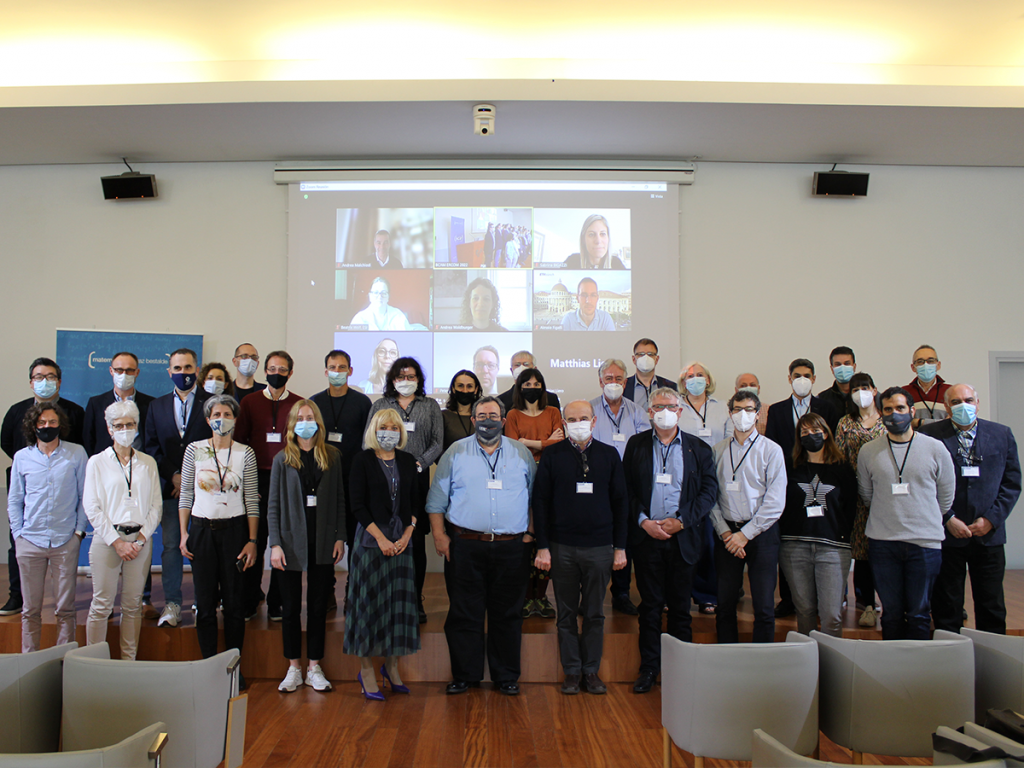 The ERCOM Meeting 2022 took place on 25 and 26 March in Bilbao, organised by BCAM The meeting brought together the different ERCOM members in person and online On 25 and 26 March, the annual ERCOM meeting took place at the Bizkaia Aretoa in Bilbao and virtually. Organised by the Basque Center for Applied Mathematics […] 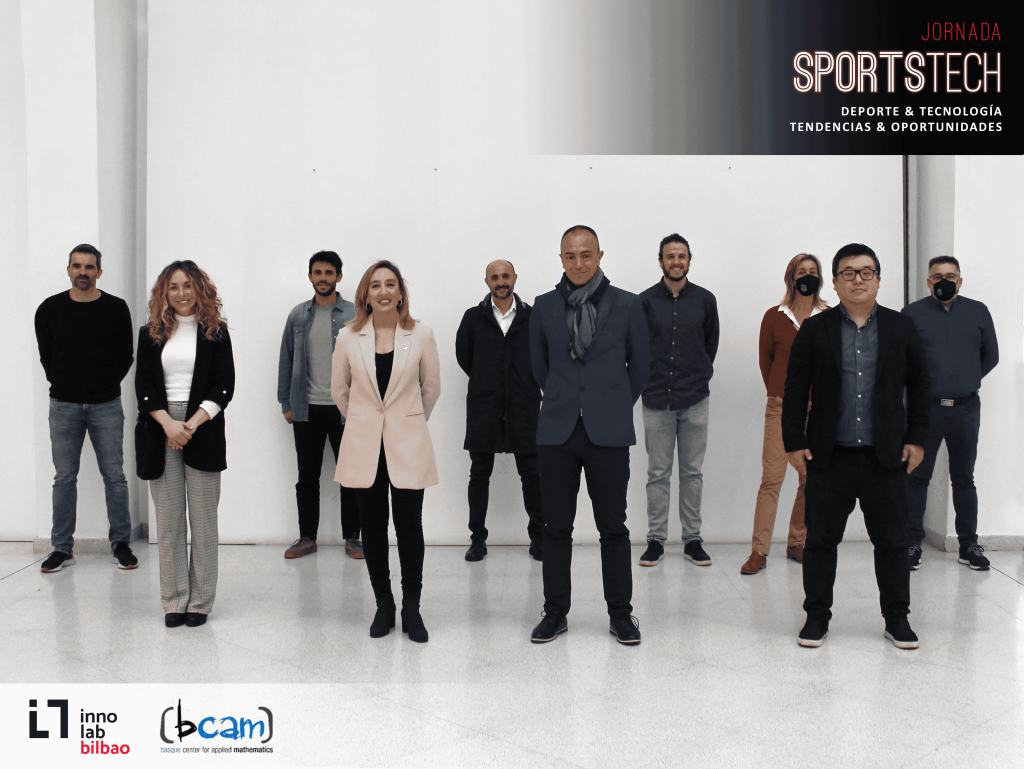 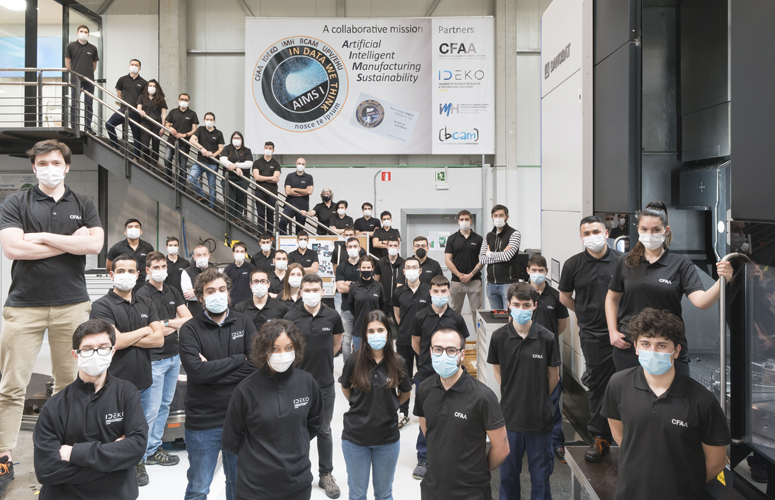 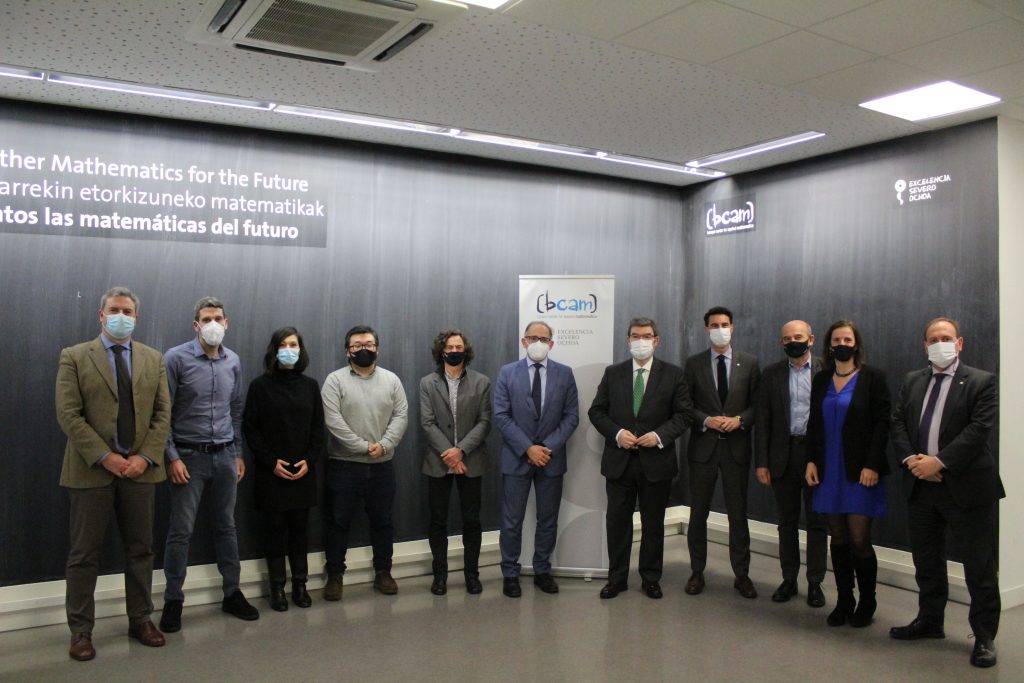 The Mayor of Bilbao, Juan Mari Aburto, visits the Basque Center for Applied Mathematics – BCAM The President of BCAM and Vice-MInister of Universities and Research of the Department of Education of the Basque Government, Adolfo Morais, together with representatives of the centre, received the Mayor of Bilbao and members of his team at Bilbao […] 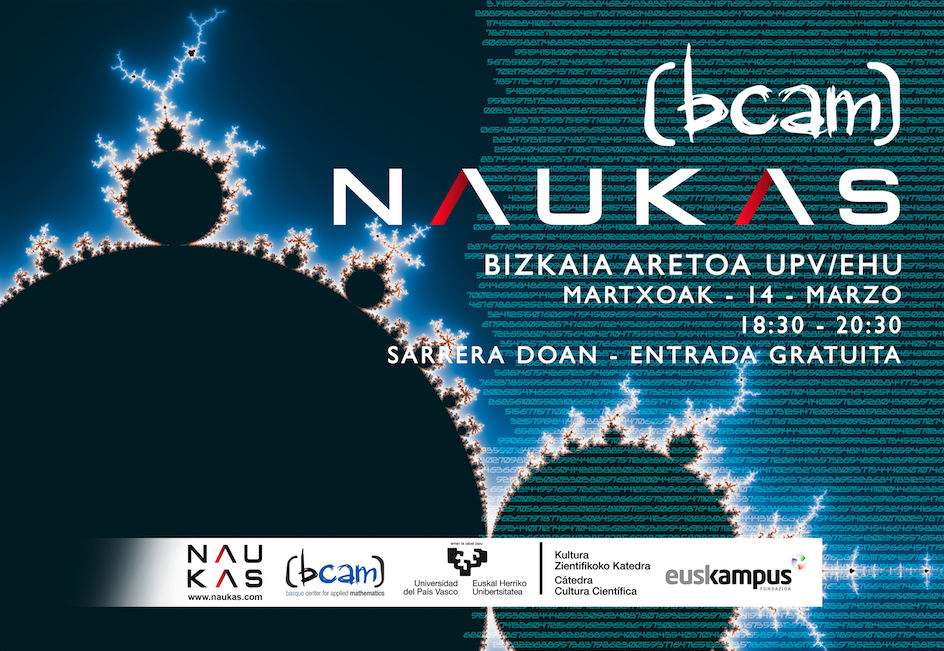 PI Day returns with BCAM-Naukas On 14 March, different activities can be enjoyed at the Bizkaia Aretoa Basque Center for Applied Mathematics – BCAM and the UPV/EHU’s Chair of Scientific Culture are once again organising BCAM-Naukas, which will take place on 14 March at the UPV/EHU’s Bizkaia Aretoa. In addition, there will also be an […] 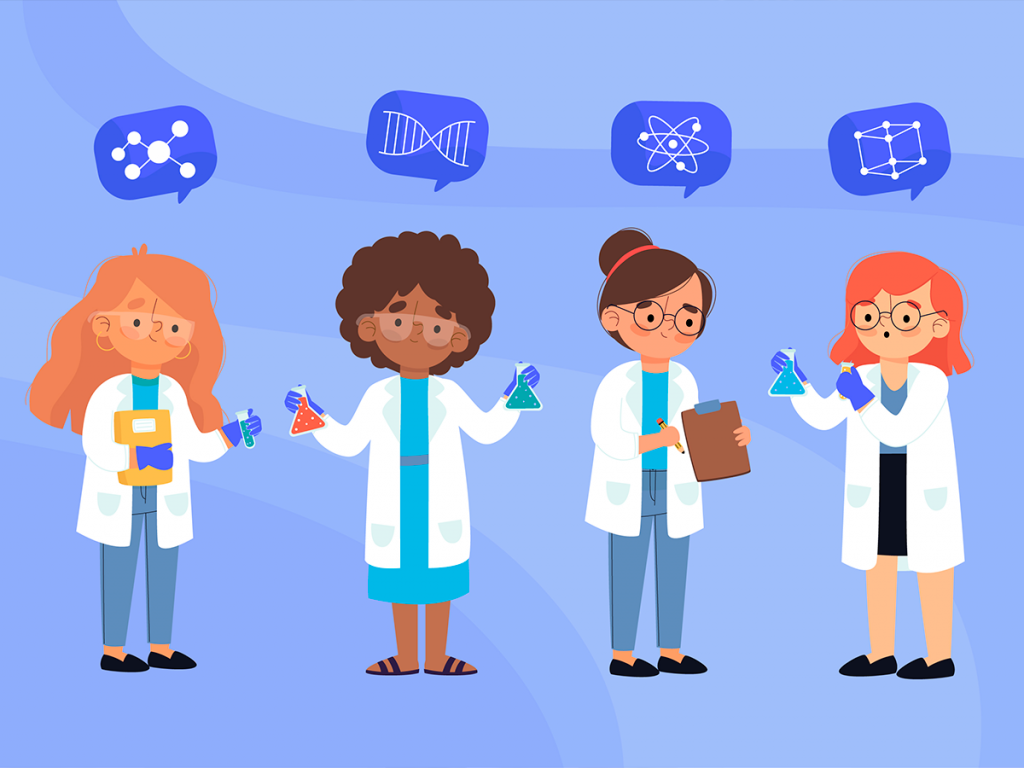 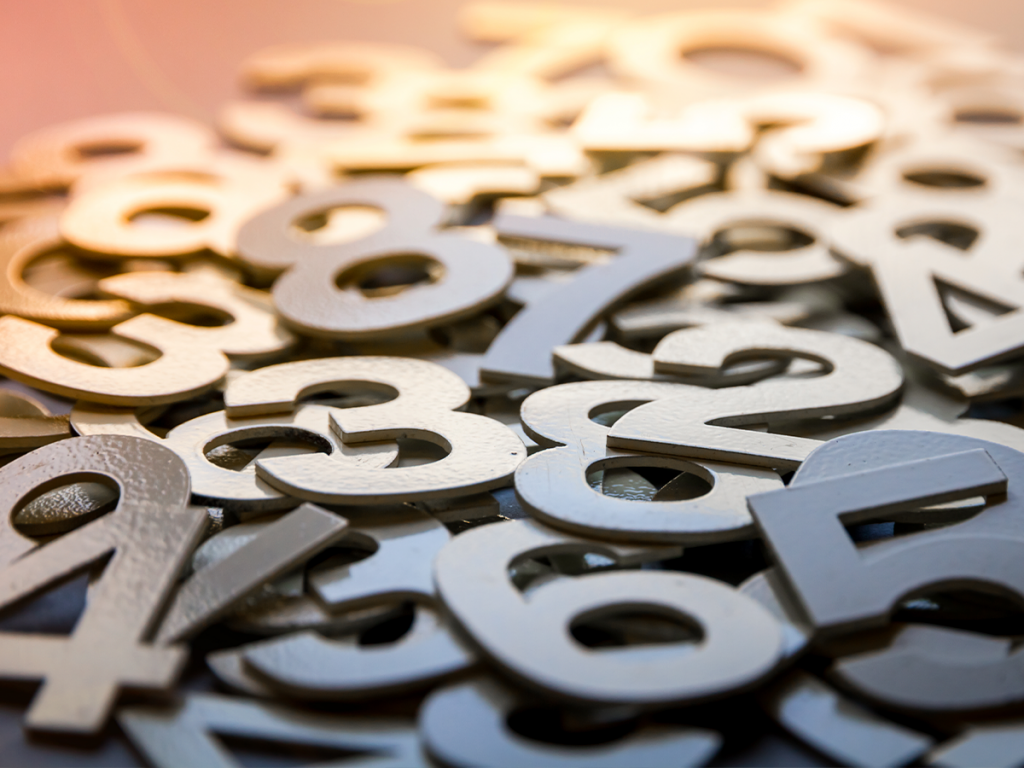 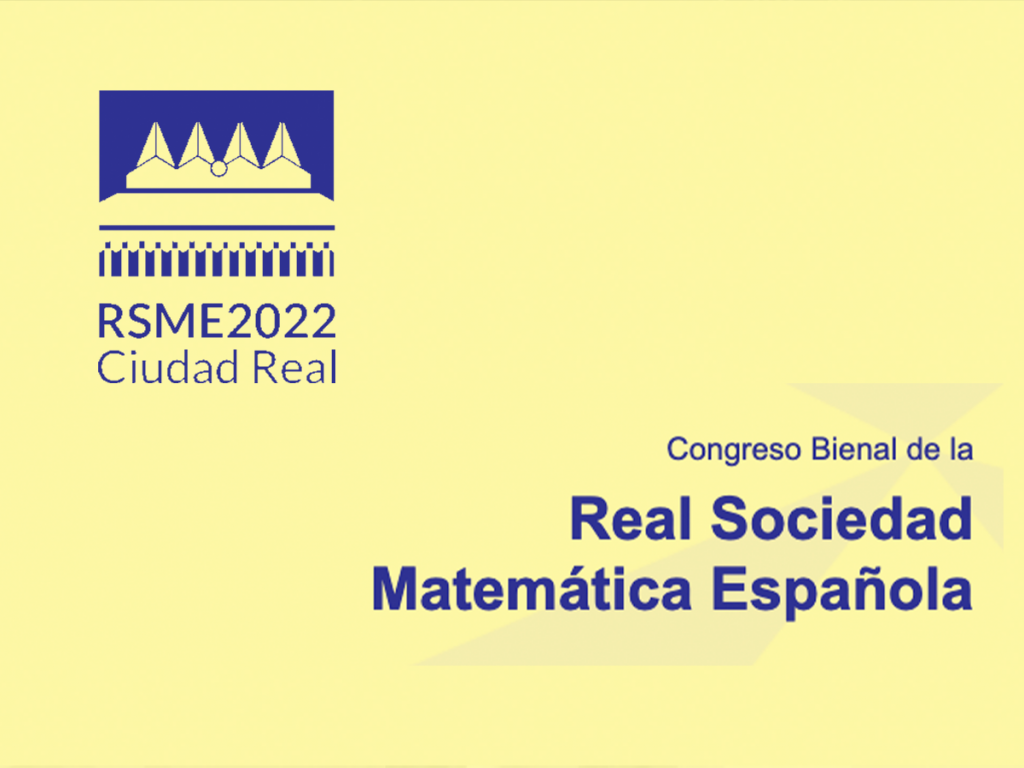 BCAM participates once again in the First Lego League 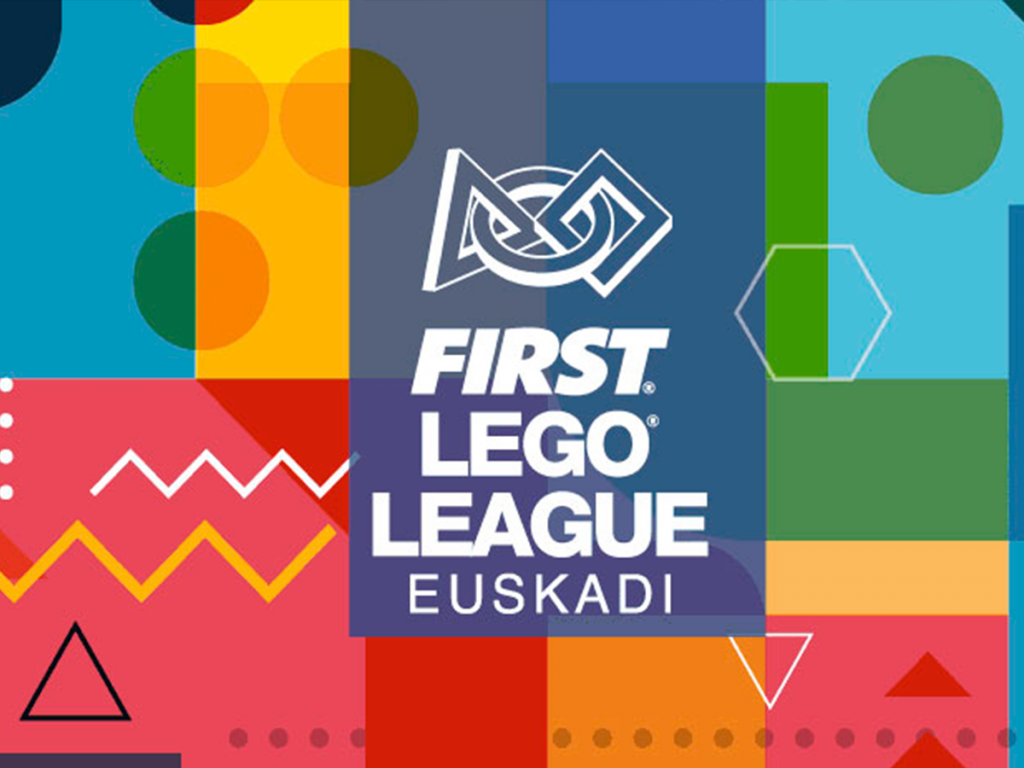 BCAM participates once again in the First Lego League Imanol Gago, PhD from the Combinatorial Optimization group, is taking part in this edition Basque Center for Applied Mathematics – BCAM participates in the FIRST LEGO League project organised in the Basque Country by Innobasque (Basque Innovation Agency). This year the researcher in charge of giving […]

Amaia Abanda will defend her doctoral thesis on Friday, January 14 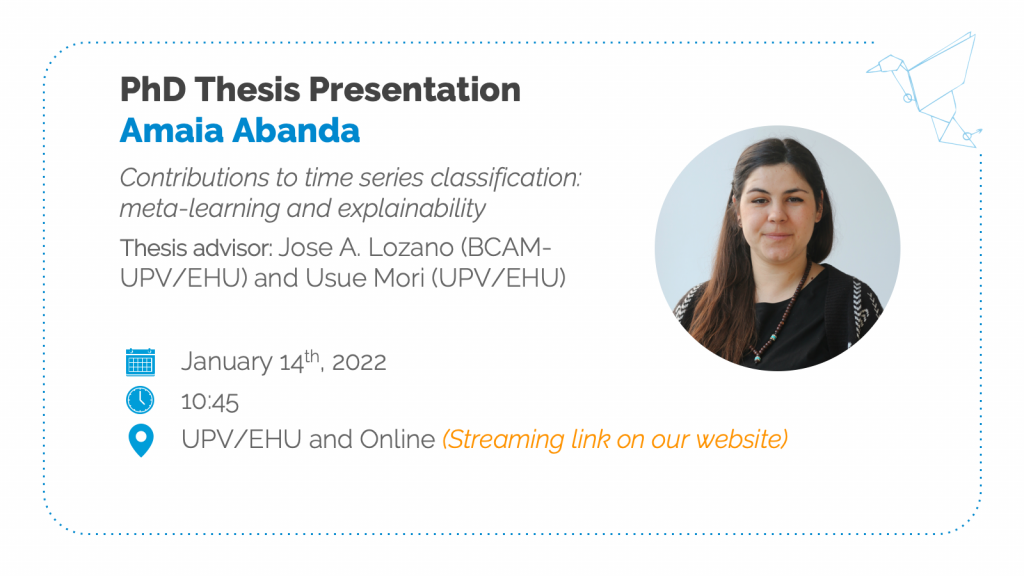 Amaia Abanda will defend her doctoral thesis on Friday, January 14 The defense will take place in the lecture hall of the Faculty of Science at UPV/EHU and will be held online, users will be able to follow it live   Amaia Abanda received her degree in Mathematics at the Autonomous University of Barcelona in […]