“If there had not been groups of theoretical mathematicians studying abstract objects, the technological development of today’s society would still be several years behind” 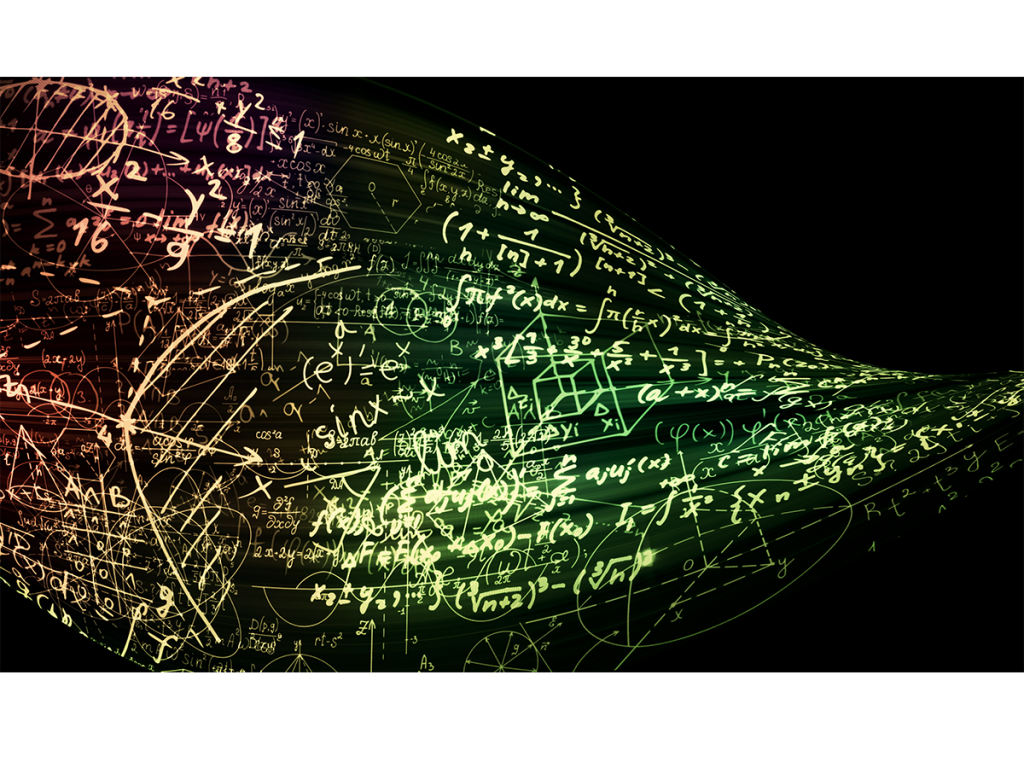 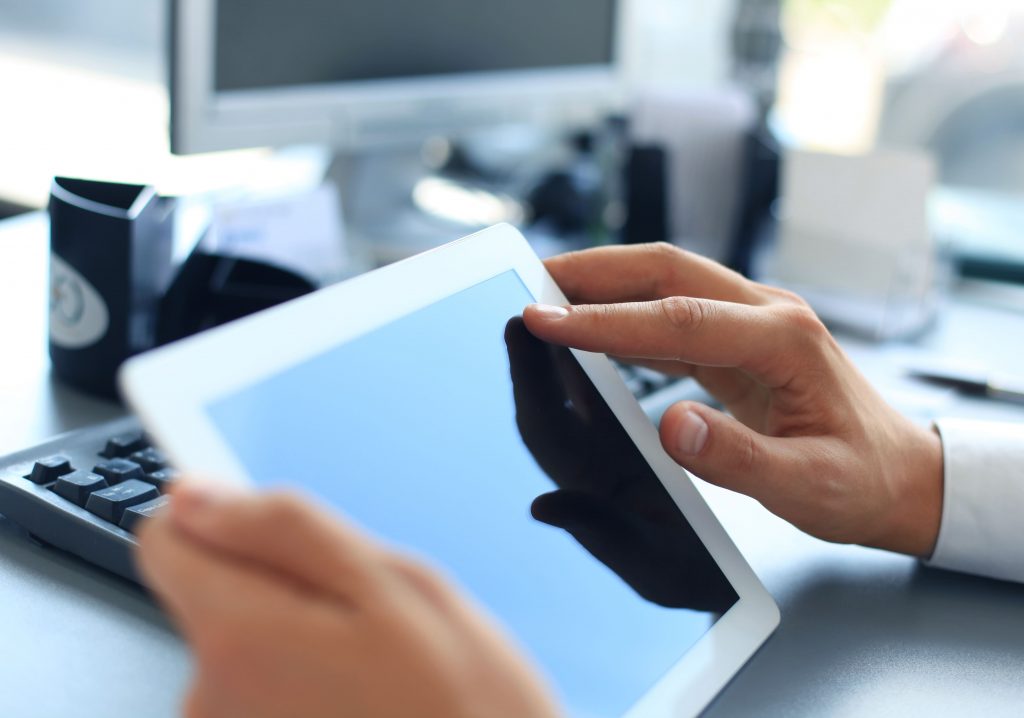 BCAM participates in the LICI project, Liquid Crystals and Interactions in which Prof. Arghir Zarnescu is the principal investigator Prof. Arghir Zarnescu is, since 2016, the group leader of the research line Applied Analysis at the Basque Center for Applied Mathematics – BCAM and Ikerbasque Research Professor. Prof. Zarnescu did his undergraduate studies in Romania […]

The POCRISC, PIXIL, MOMPA and PYRMOVE projects join forces to promote the mitigation of geological risks and boost the exploration of energy resources in the Pyrenees

BCAM collaborates with Runnea in the implementation of NEXT, an experimental development project in the area of sport and health 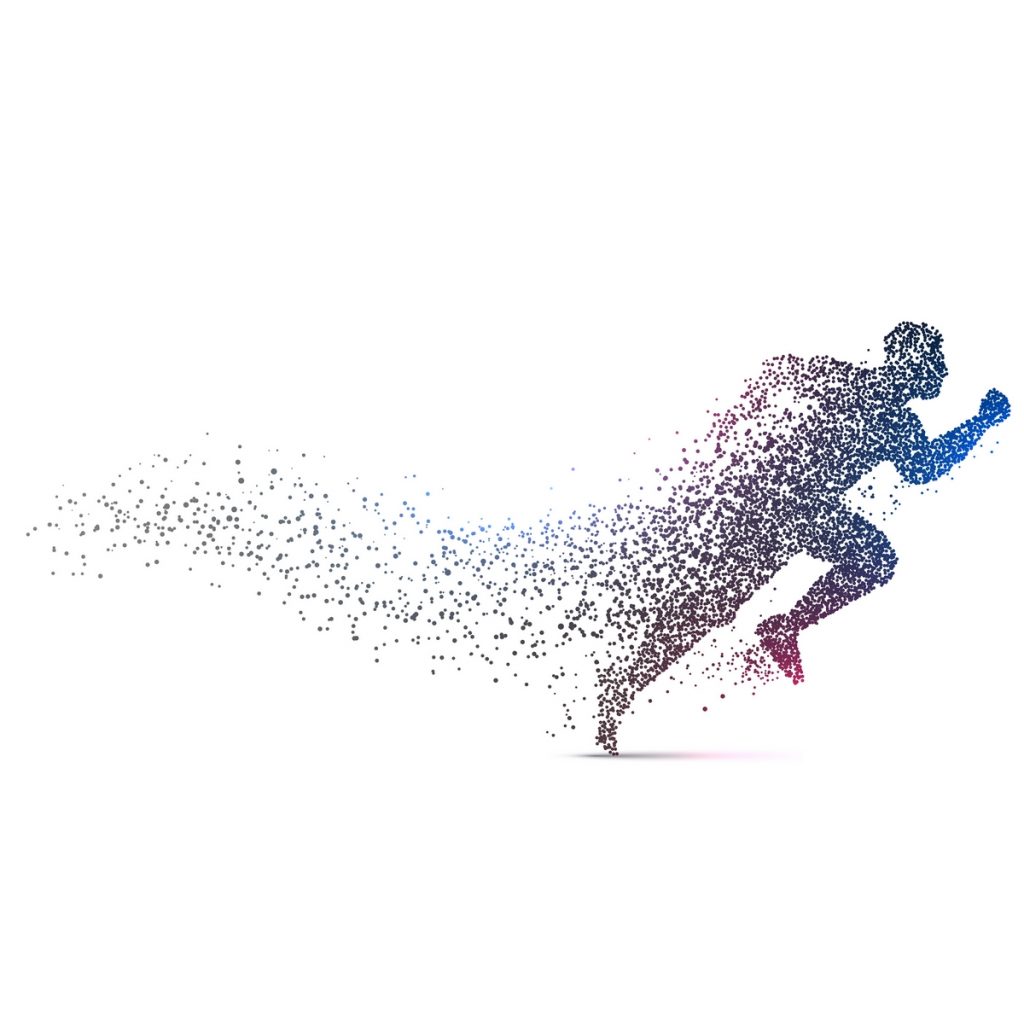 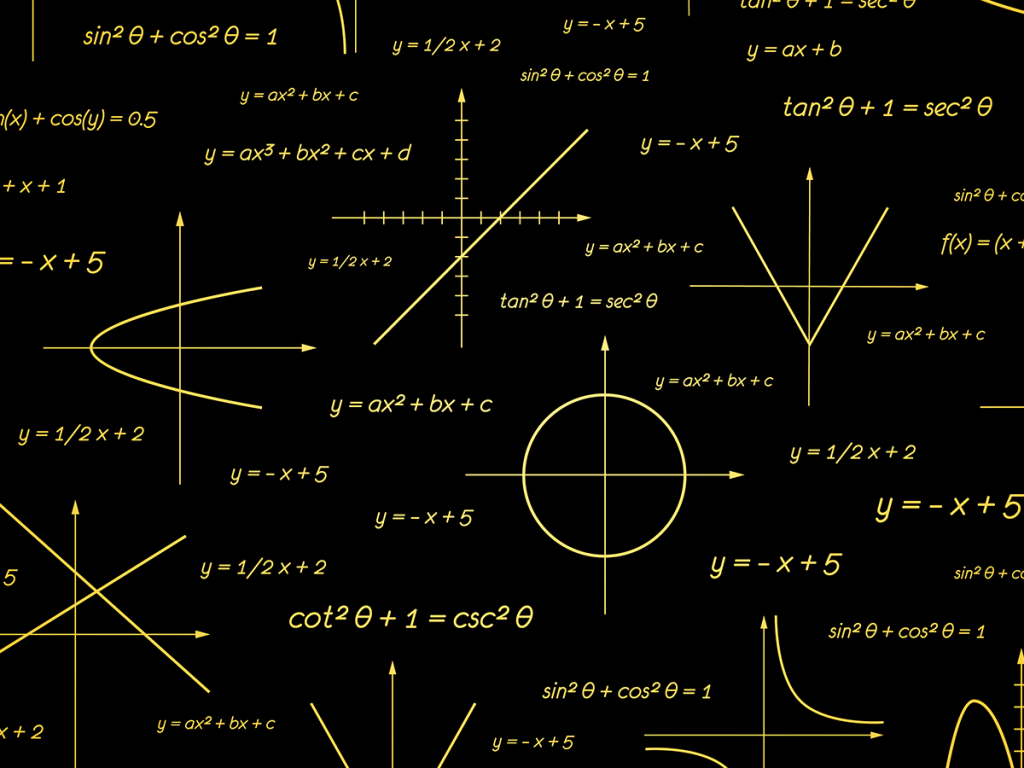 Prof. Javier F. de Bobadilla has obtained one of the R&D+i 2020 Projects – Modalities “Research Challenges” and “Knowledge Generation” from the State Research Agency Prof. Javier Fernández de Bobadilla, leader of the Singularity Theory and Algebraic Geometry group at the Basque Center for Applied Mathematics – BCAM and professor at Ikerbasque since 2015, has […] 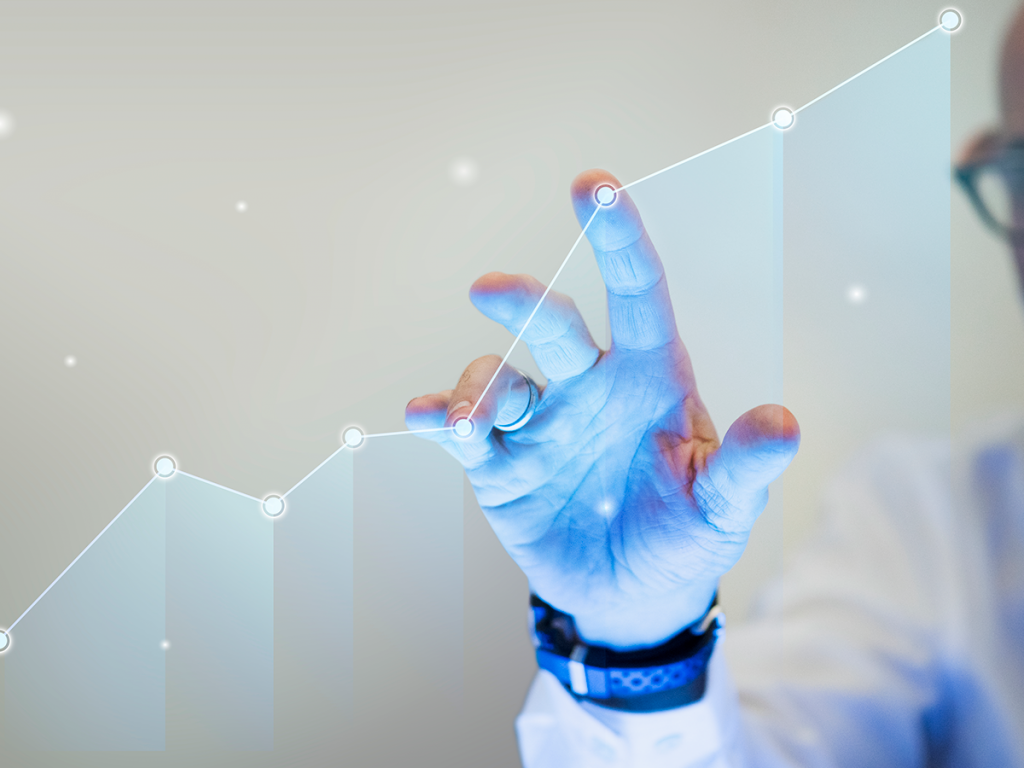 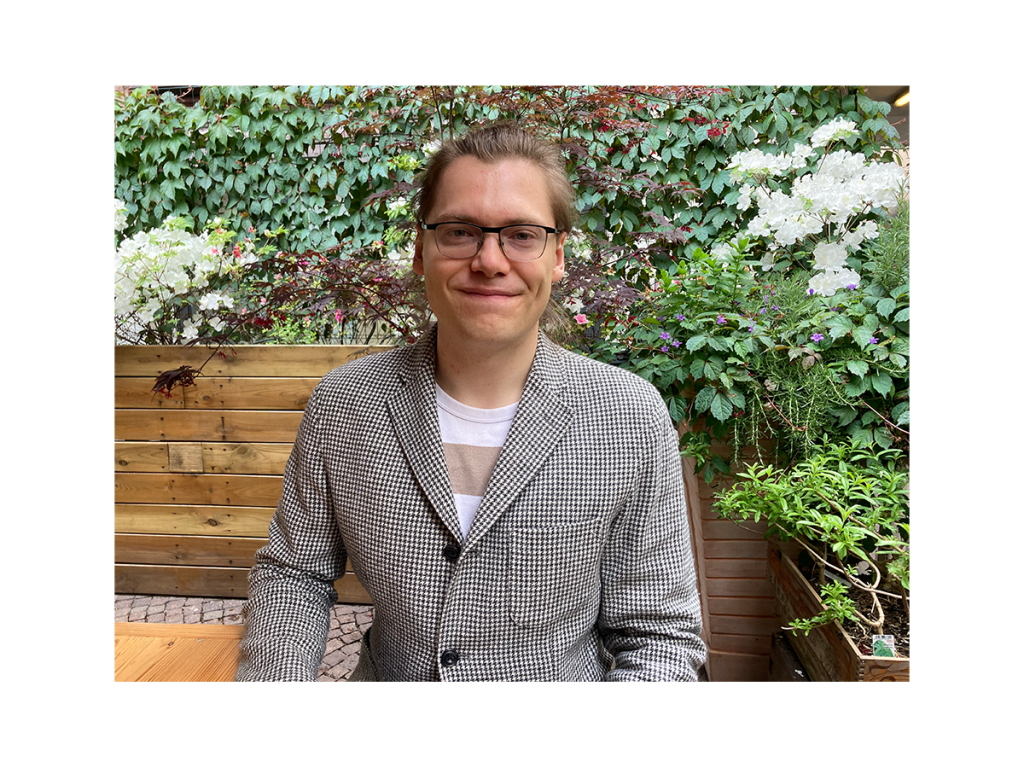 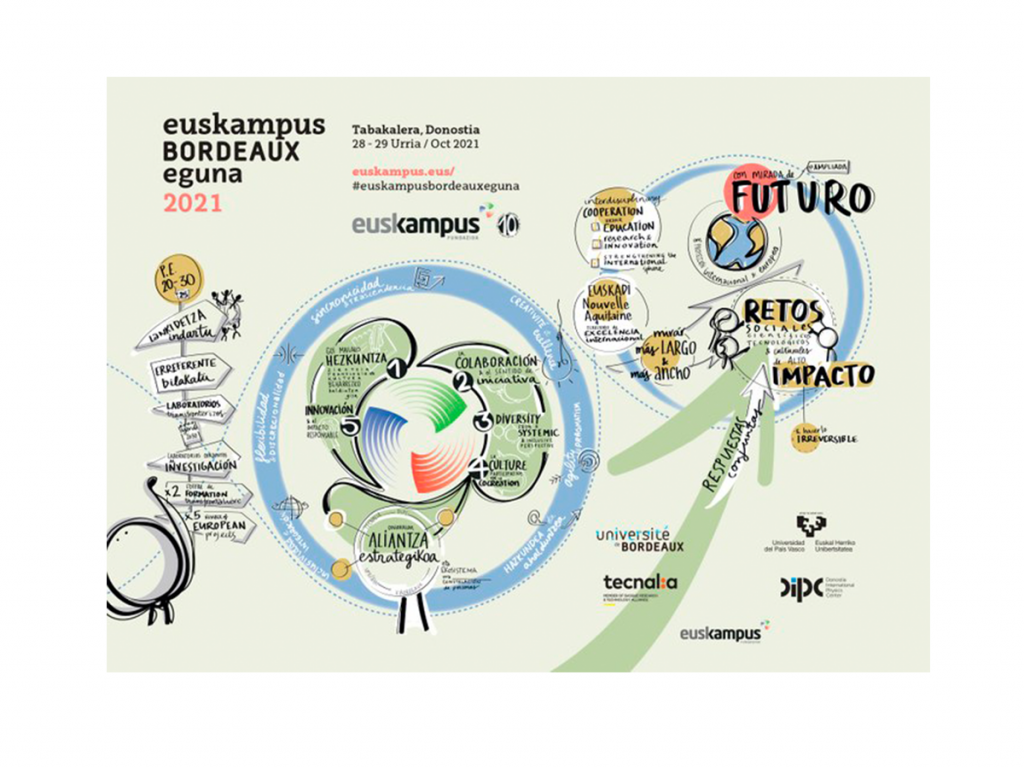 Luz Roncal (BCAM – Ikerbasque) will participate in Euskampus Bordeaux Eguna through TRANSMATH Cross-Border Cooperation Laboratory (LTC) The Euskampus Bordeaux Eguna 2021 will be held again on 28 and 29 October at the Tabakalera, Donostia-San Sebastian. Taking into account the current situation, the meeting will be limited to 150 people, including representatives of the institutions […]